Electric Diamond is a new chamber music ensemble. At core we are a duo consisting of a Electronic Wind Synthesizer and a custom designed electronic keyboard. We play a wide range of music -- ancient airs based on medieval melodies, native American songs, our own written works, free form improvisations, as well as the classical repertoire.
If we have a purpose, it is to take live electronic music performance to a new standard -- and to tap into the "soul of the machines".Electronic instruments emerged from their creator's laboratories with a reputation as being a world of new sound colors but soulless and sterile in performance.Yet, all musical instruments begin as machines. The organ, piano, harpsichord, even the violin, are simply machines. And when they first appeared on the historical horizon, they had quite limited range of expressive possibilities. However, over the decades artists and artisans engaged each instrument, with its inherent limitations, and explored what was possible. Over the centuries the instruments, the art of playing, the artists, and even the listening evolved. Until today where we have huge expanses of music, and the instruments upon which it is played, to which we listen and find meaning and expression.This is the window through which we see our musical world. We choose to explore the expressive capabilities of actual performance, the subtleties of ensemble playing, the nuance of a phrase, the delicacy of the softest diminuendo.Often we are asked why we play classical music on our instruments. The real reason is simple -- it is a music that we love, that is a part of our lives and histories.Our instruments are indeed new. Yet, it should be noted that most classical music is not played on instruments for which they were written. The instruments of the classical orchestra did not fully come to their present development until the late 19th century (and several instruments well into the 20th century) have been reconstructed for modern standards of playing and sound.In our case we begin with stream of electrons as our sound source. Once these electrical impulses are transformed by our instruments and routed through speakers they are returned to the acoustical world and flow through the air just would the sound of a violin.It also should be noted that our performances are done in real time without the use of any computer sequencing.We are in a new and exciting, albeit transitional, period of music. The arts and cultures from the entire world are coming together, mixing and being filtered by contemporary technologies to offer a rich new tonal, harmonic, and rhythmic palettes. Yet throughout, there is a continuity of our own historical perspective -- the idea that certain musical universals remain constant.Ultimately, beyond sounds we explore, we consider something even deeper and grandeur. The actual sounds of our music are the outer coverings of deeper expressions, of the feelings, emotions, states of experience, and yearnings which exist but are of an ineffable realm. Music is the voice to that invisible domain. The instruments we play, the sounds we explore, whether it be acoustic or electronic are our vehicles to discover and to share with our audiences what we have found.

ON IMPROVISATION                        The majority of music in the world begins as improvisation. Like all world music the Western classical tradition came out of similar improvisatory roots. Through the centuries the classical Western tradition adopted strict rules of notation. Notation permitted Western music to develop the titanic symphonic structures and rich harmonic soundscapes that make up today's classical style and repertoire. Without this form of written codification it would be impossible to organize the hundred players of a symphony orchestra to create a music that would have any meaning.However... perhaps something was lost in this development. The creative aspect of individual musicians coming together and creating music at the moment, finding a natural sense of cooperation, fun, dynamism and inspiration, has an exciting in special quality of its own. Electric Diamond brings back the tradition of improvisation to classical music. 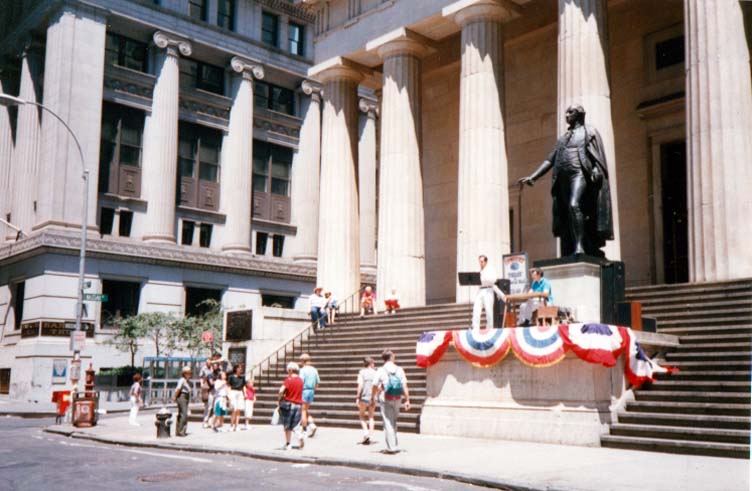 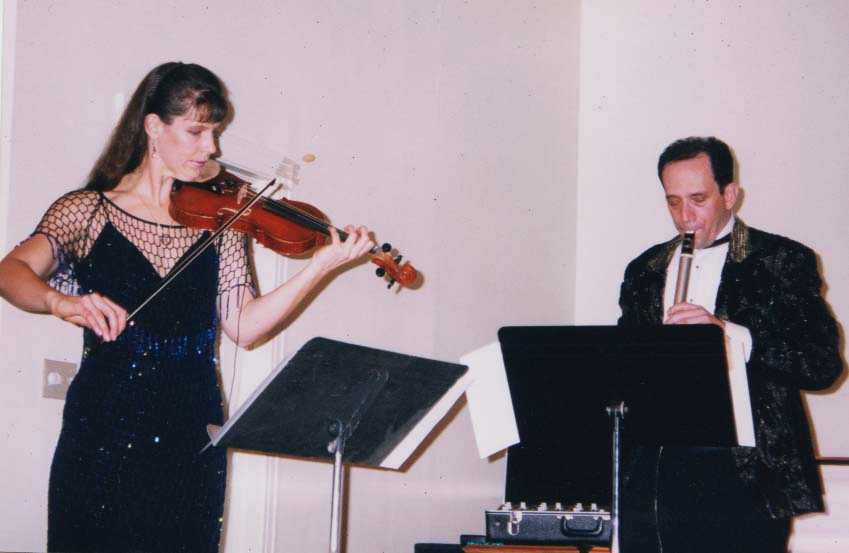 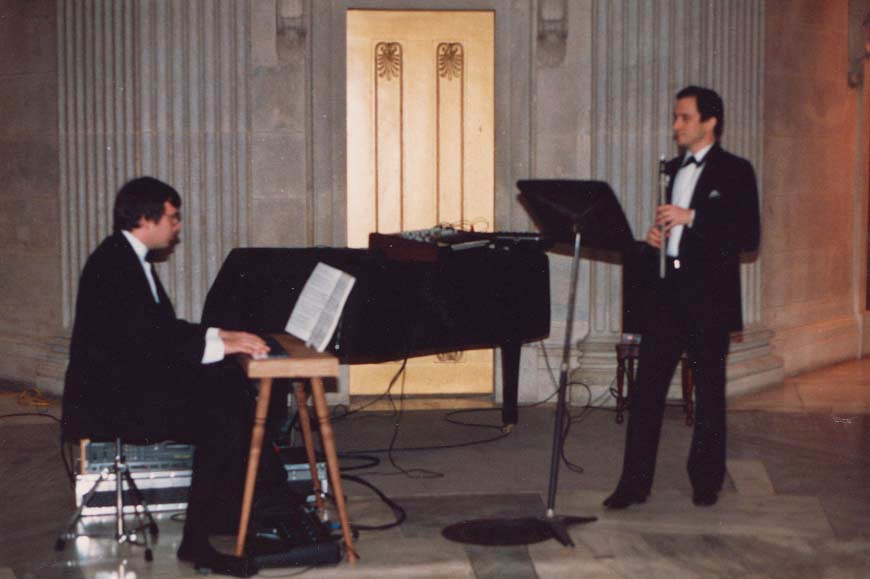 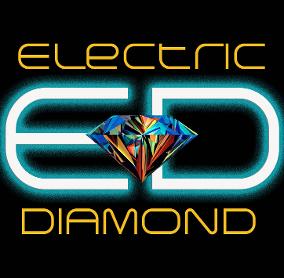